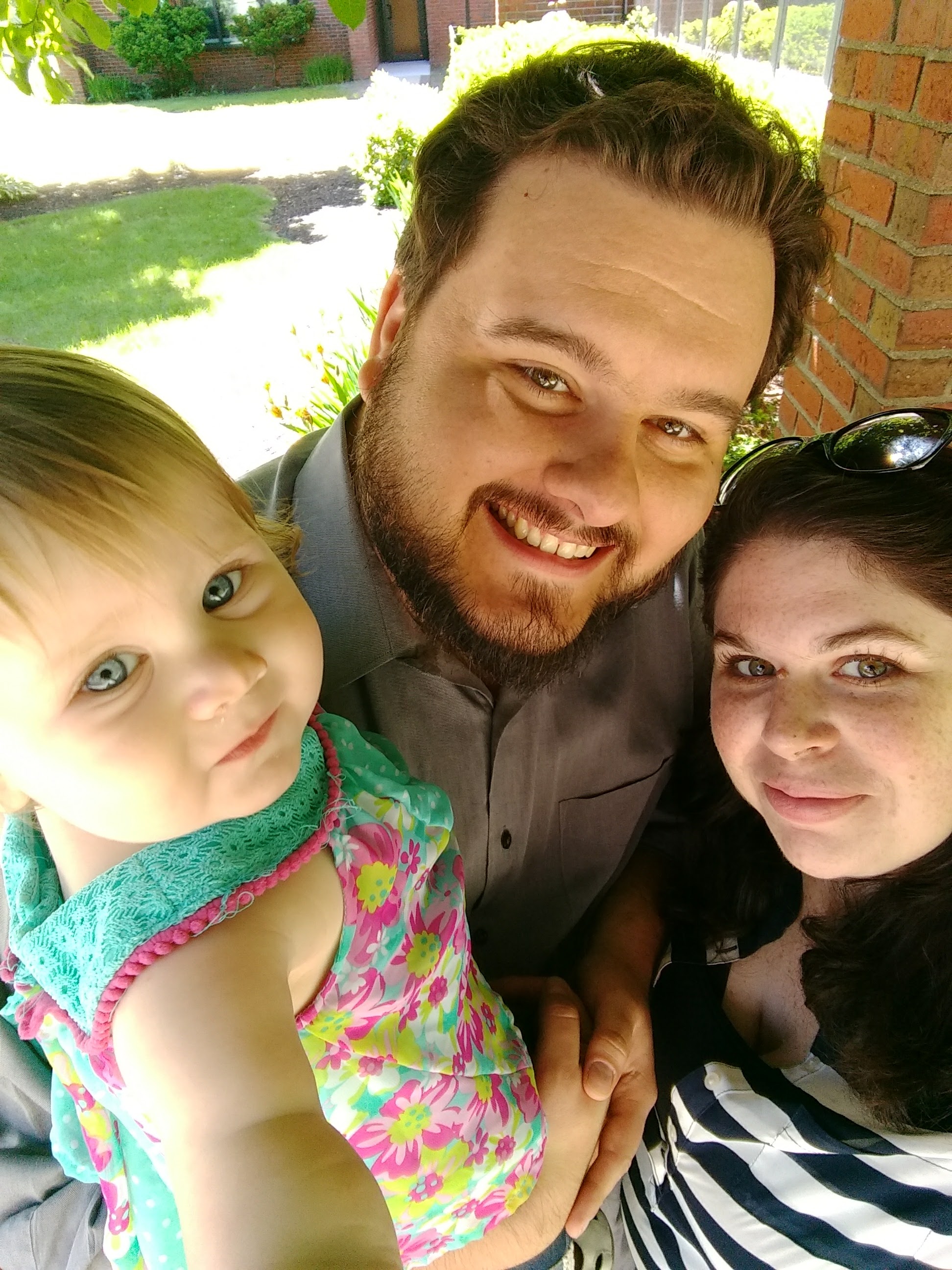 The Irish have this beautiful concept of a soul friend.  According to the philosopher John O Donohue, the anam cara is a “friend of the soul”, a person with whom you can share your true self, mind and heart.  A friendship that applied across all convention and category.  Someone with whom you can experience unconditional understanding, love and belonging.  For me, Cal is that soul friend.

I have known Cal for over 9.5 years.  In that time, we have gone through everything that could possibly come up to challenge a relationship.  There have been time sI have hated him and never wanted to see him again.  In the end though, we come back to a sense of unconditional love, belonging and understanding.  It took us a long time and a lot of work to get to this point, but I am so glad that we finally made it. (Note: this is a long post, so if you want to skip past the nitty gritty, you can go straight to the end for a happy ending.  I ended up going into much greater detail than I initially planned.  This post truly contains the full story of the good, bad, and the ugly of our relationship.)

Our relationship has never followed a traditional trajectory.  We went on our first date in the fall of 2007.  I was new to DC and technically dating someone else, but I still wanted to get to know him.  After that date, I focused on a different, not so healthy relationship, and blew him off whenever he asked me out for a second date.  Over Winter break, I realized that relationship was not a good one, and that I wanted to know Cal better.  It took everything I had to work up the courage to send him a friend request on Facebook and message him asking if he wanted to go listen to a talk at the Cato Institute in late January.  To my pleasant surprise, he was happy to hear from me, and excited to see me again.  He later asked me out on several dates even before the Cato talk.

For the next semester, we had an intense relationship.  We spent a majority of nights together, even though he went to a different school in DC and lived in a different neighborhood.  We could not get enough of each other.  We were also young, and still learning how to communicate with each other.  There was a lot of screaming and fighting, but also a lot of fun discoveries and exploration.  I learned a lot about myself and the world while I was dating Cal.

In the beginning of May, Cal was graduating college and moving back home to Texas, so we broke up.  Even though our relationship was far from perfect, we still couldn’t get enough of each other.  The break up didn’t last long.  We started talking again, and Cal moved back to DC.

As much as I loved Cal, our relationship that followed was bad.  It was unhealthy and filled with problems.  I could go into a lot of detail here about the really bad things that happened, but at this point, what purpose would that serve? The point is that this was not a good or healthy relationship.  I broke up with Cal a lot, but I could never stay away for long.

After one especially scary fight, we broke up, but I spent the night anyway.  The next day was Thanksgiving, so I really didn’t have anywhere else to go that night.  I had also just purchased all of the ingredients for a Thanksgiving dinner with Cal, so I prepared myself to try to get through one day with him, hopefully without ending up back in a relationship.

When I woke up the next morning, I was sick to my stomach.  I took a pregnancy test, something I had been worried about for the past few days, and to my surprise, I was pregnant.  I panicked.  I thought my life was over.  Cal was also freaked out, but ultimately pretty happy, aside from being afraid of me getting an abortion.  I spent a lot of that Thanksgiving curled up in a ball on the floor panicking about what I was going to do and running through all the different ways my life was now ruined.  Cal spent a lot of that day trying to reassure me that everything would be okay, and that we could get through this.  He also spent a lot of time trying to make sure I wouldn’t get an abortion (something that I never really even contemplated) and trying to convince me that we should be in a relationship to make it through everything.

I was already struggling with depression at this point, but adding a pregnancy and feeling committed to a really bad relationship sent me into a tailspin.  Over the course of my pregnancy, our relationship grew worse and worse.  It was not a safe or healthy situation and I ultimately knew that I had to leave.  Not just for my sake, but for Ryan’s.  I loved Cal so much, despite everything, but I knew that I never wanted our child exposed to our relationship.

At the end of the spring semester, I knew that I had to leave.  I took a year long leave of absence from school and headed home to Cape Cod where my family could help me adjust to new motherhood.  Ryan was born, and Cal made the trip up from DC to be there.  We had created a beautiful and precious little life.

A lot of things happened over the course of the next week.  Ryan was born on a Friday afternoon, and Cal filled out paperwork to sue me for custody and visitation the following Monday.  I tried to talk about managing a coparenting relationship and staying friends (unaware of the paperwork being filed), and I was told that we would never be friends and he had no interest in maintaining contact with me.  Cal cut off all forms of communication with me.  I fell apart, my heart had been shattered.  Even knowing that our relationship was no good, I still loved Cal and so those words had amazing power over me.

So we didn’t talk.  At that point there was no danger of us resuming an unhealthy relationship.  I only saw him from across the room during our many court dates.  Over time, with a lot of love and support from my family.  I started to heal.  I attended counseling and support groups, I learned about healthy relationships and worked through my depression and bolstered my self esteem.  I knew I could handle it all. I was a strong single mom, and I knew I was worth more than that relationship.

Every time I saw him I ran the entire gamut of emotions, most notably, fear, hurt, and love that I just couldn’t make go away.  I had a great support system at the time, and sought out extra support whenever he was supposed to be in town.  It was hard, but I made it through.

Then I graduated from Georgetown and moved to Western Mass for grad school.  I didn’t have childcare for the summer, and Cal showed up.  He was willing to spend the summer taking care of Ryan (now just a month away from 3) and building up his relationship with him.

That summer was so hard in so many ways, navigating a coparenting relationship with Cal was just one of those ways.  There was a lot of hate and hurt to work through.  Three years of no contact and a court case, following an incredibly bad and unhealthy relationship, doesn’t disappear overnight.  Over the course of the summer, I slowly came to trust Cal with Ryan.  He was a good dad, now that he was making an effort to be there.

At the end of the summer, Cal decided to take a year off from law school to stay and continue to build his relationship with Ryan, while also helping me.  Over the course of the next few years, we eventually learned to communicate better, move beyond our past and eventually build a healthy relationship.  It wasn’t easy and we still had plenty of problems to work through, but the love was still there and we were both trying to learn how to build a healthy relationship.

Then in August 2014, Cal was ready to move back to Texas.  He had taken a year off from law school, then spent the next year finishing his law degree as a visiting student at a law school in New England. It was time for him to go back and he wanted me to come with him.  I loved him and I wanted to go.  I also wasn’t quite past everything that happened and was still cautious about the security and stability of our relationship.  Ryan had recently been diagnosed with autism and I was wary of the enormous school systems in Texas and taking him out of the supports he had in place in MA.  It was an incredibly difficult decision, but I ultimately had to say no.

So I finished my classwork at Smith (with only my thesis remaining) and Cal moved to Texas, while I moved to the Cape where I had family support.  Ryan started kindergarten on the Cape, but our separation didn’t last long.  By February, Cal moved up to New Hampshire where we could all be together as a family.  Ryan finished up kindergarten on the Cape, and we began the search for a place to live together in NH.

Ryan started first grade with us all living together as a family in New Hampshire.  Our love had struggled through many challenges, but we still held on.  We learned healthy communication styles and we figured out how to create a healthy relationship between us.  In March, Saoirse joined our family.  There were still small snags in the road, there will always be occasional snags, but now we knew how to work through them together. We spent another year living happily together, and just before Saoirse’s first birthday, Cal proposed.

It was a long and twisty road for our relationship to go through, but we were finally ready to commit our lives to each other.  This relationship has been fully fire tested.

I was going to write about the proposal here, but I have decided that that deserves its own post.  More to come tomorrow. 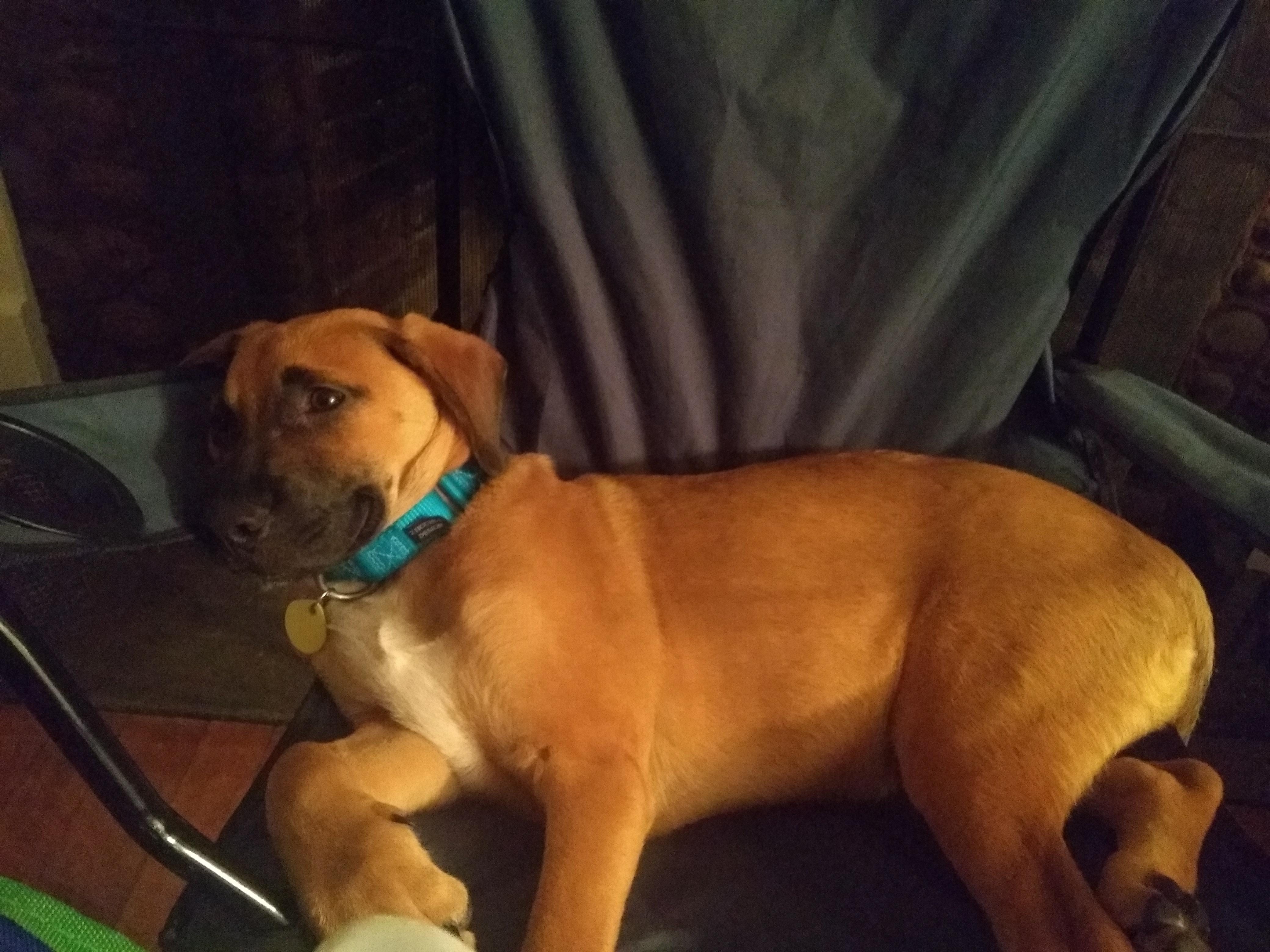 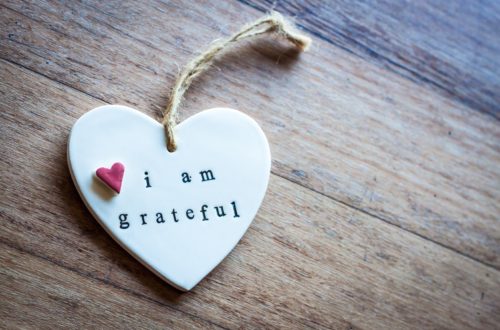 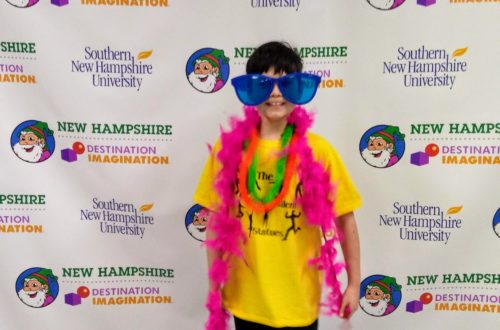