Myth: The North Country (and to some extent New Hampshire in general) is a place where families have lived for generations.  Everyone knows everyone and if you move there from someplace else, you will permanently be seen as the outsider or “flatlander” who doesn’t belong.

Reality: There are many families who have lived here for generations, but also many people who move to the North Country and New Hampshire from all over.  Only 44.7% of New Hampshire residents were born in New Hampshire, and nowhere in the state is there an expectation that everyone is a native.  In our own little town of Littleton, 8.1% of the population (as of the last census) was born outside of the United States in Europe, Asia or Latin America.  8.1% may not sound like much, but it is approximately 1.4 times the percentage for the state and is pretty notable for such a small little town.

In day to day life around Littleton, I have met quite a few people who were born and raised in this region.  I have also met many more from all over.  I have met people from different countries, regions and states.  The permanent residents here seem to come from all over, drawn to the mountains as if they had a magnetic pull.  Tourists are a regular sight in Littleton as well, coming from all over and speaking all different languages.

What I have never encountered is any sort of bias against “outsiders/flatlanders”.  Any time someone has ever asked me if I am from the region or I mention that I am new to the area, I have been greeted with friendliness and warmth. People here are interested in other areas and regions, and curious to talk about the places people come from. Telling others that I love their area so much I decided to move here has never led to a negative conversation.  People usually like talking about what a great area they live in and are often happy to share even more local information with me.

The idea that this area is hostile to outsiders is preposterous in a area made up of more people from elsewhere than born locally.  Now if we moved to the area with the sole intention of changing it rather than appreciating what it is, I might be received differently.  However, in our small Northern town, the concept of “outsiders” doesn’t seem to exist.  If you want to belong here, you do.  I may not have been born or raised in Littleton, but I am proud to call it my home. 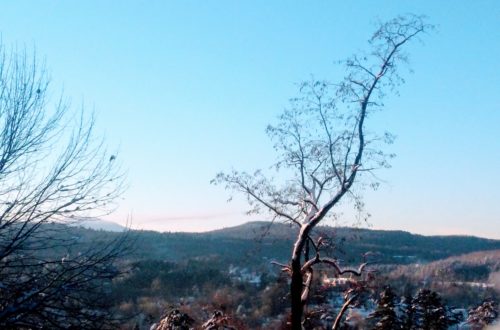 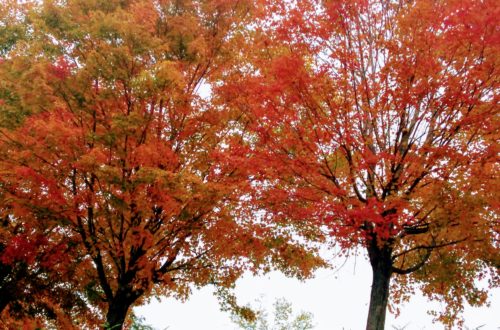 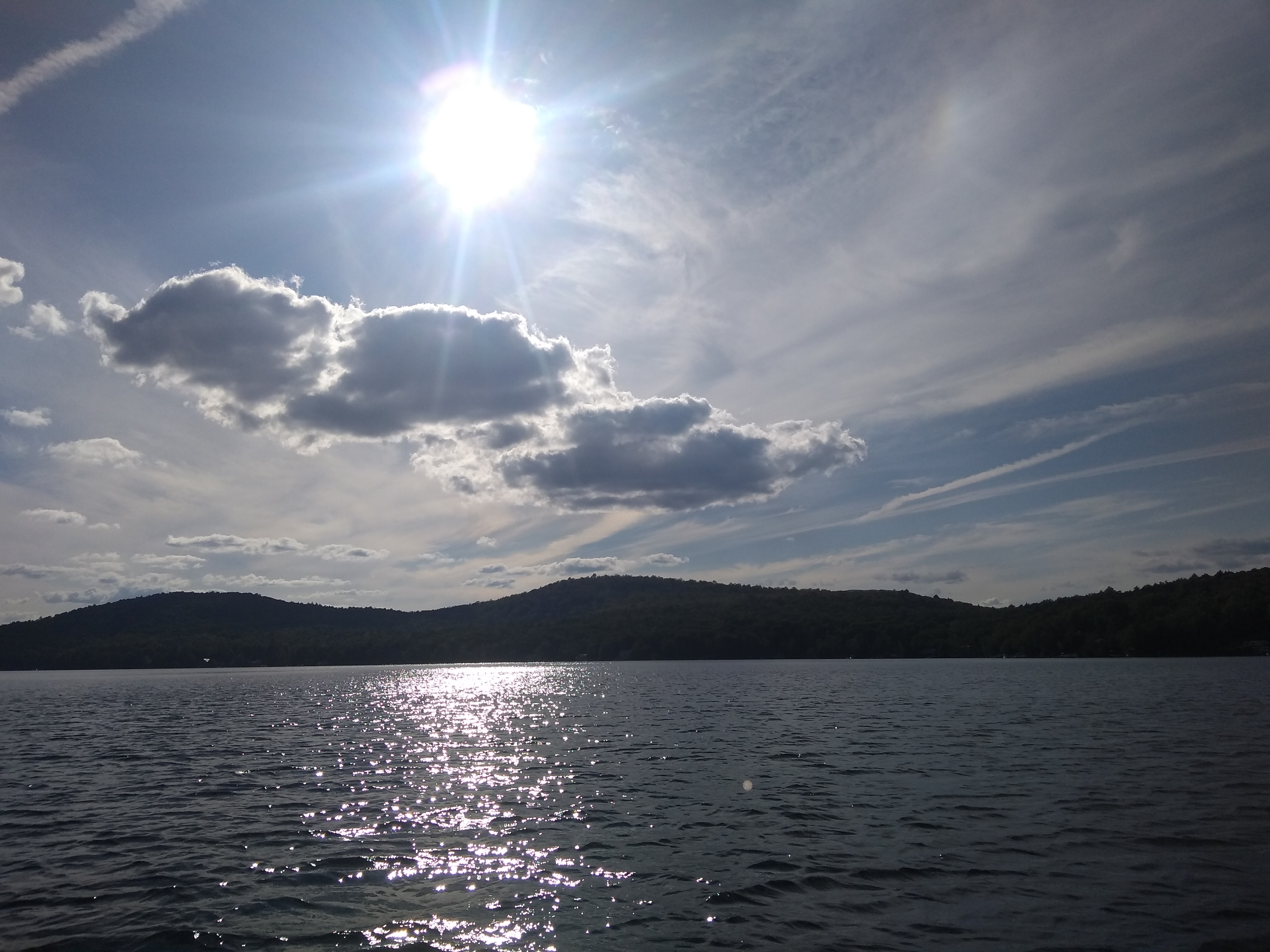