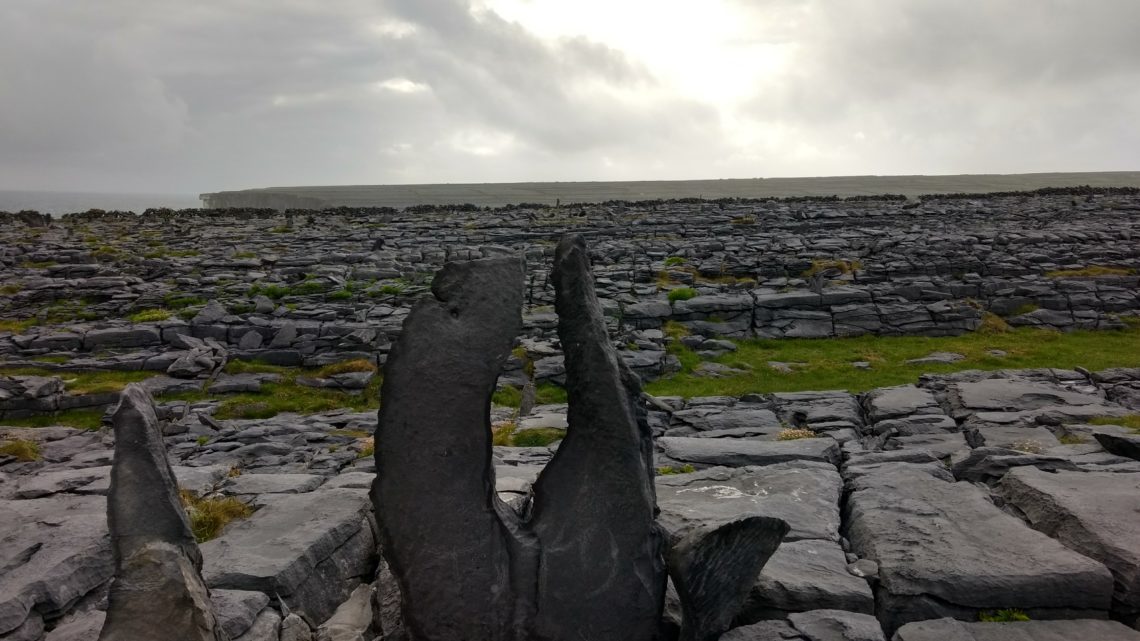 The dark, claw-like rock was the last remaining connection between the Realm and the human world. For millenia, fairies and other mystical beings had used the magolith as a portal to travel freely between the worlds.  Most fairies had stopped traveling to the Earthly world long ago, many had even forgotten how to find the magical stone.  They were told that the humans had turned the world into a dark place full of hate, not a place for fairies and their light.

Eighty years ago they stopped even sending scouts to keep an eye on the goings on of that world.  Instead, one of the Keepers of Knowledge was charged with monitoring their news broadcasts.  First it was radio, then television. Now, the popularity of the internet allowed any human to share their innermost thoughts with the world, and the Knowledge Keeper readily picked up and shared those thoughts through her magical connection, along with their world news.  All this information only confirmed what the fairies thought they already knew, the humans had infected the world with their hate.

It wasn’t just Earth that the fairies thought the humans were infecting.  In recent decades, the colors in the Realm had faded.  The sky grew darker, and some of the mystical beings were embracing their own inner darkness.  The fairies were convinced that this was the fault of the humans. They believed human hatred was so powerful that it leached through the portal and began infecting their world.  After years of watching the skies darken, along with the hearts of their friends and neighbors, the Fairy Council determined that it was time to do something.  They were going to destroy the stone and separate the worlds permanently.

Maeve begged them to reconsider.  Unlike most fairies, she frequently traveled between worlds and loved making the trip. She didn’t see the dark world that her elders did. “At least make one last trip before you condemn the world.  Look past the news and internet postings. Go visit a school, or a village, or a playground. Take human form and talk to people, see what is really in their hearts,” she pleaded.

The elders on the Fairy Council snickered.  The wise, old Fairy Queen stood up. “We have seen what is in their hearts, for they share it so willingly, and we see it in their actions everyday through their news broadcasts.  You would have me endanger our own lives just to keep open a portal that’s barely even used? Why?”

Maeve tried to explain the importance of the magic for the humans.  Even if they didn’t know it was there, the connection to the Realm spread sparks of magic – hope, love, and miracles throughout the world.  If that connection was severed, the human world could be plunged into a darkness never before imagined.  Besides, she didn’t believe that the human world was infecting the Fairy Realm at all.  Hatred was not a uniquely human phenomenon. Once the portal was destroyed, they would only have lost their scapegoat, not their hate. She tried, but none would listen, for she had only a century of existence and the elder fairies were convinced they knew better.

Fairies encircled the stone, chanting to destroy its powerful magic. The Fairy Queen stood in front of the magical circle, staring down Maeve, making sure she didn’t interfere. Suddenly there was a shriek from the circle behind her.  Then another.  The Fairy Queen turned, irritated that they had stopped chanting. “Why did you scream like that?” she demanded.

Then she saw it. A shimmer in the air above the stone, the portal was active and someone or something was coming through. Was the portal bringing more darkness from the human world or something else?

After a moment, the stone’s travelers appeared.  It was Aine, the smallest of the fairies, and she brought with her a small human girl, who couldn’t be more than three.  The fairies panicked and the Fairy Queen demanded the young fairy remove the human girl immediately.

The fairy did not listen and instead smiled at the child and danced around her. The smile on the girl’s face grew wider and she began to giggle.  The fairy kept dancing and the giggles grew louder and louder.  Other fairies began smiling too.  The skies began to lighten and color returned to the realm in vivid hues.  The girl hugged the fairy. Humans weren’t the problem, but the cure. For love from a child’s heart could overcome any evil. 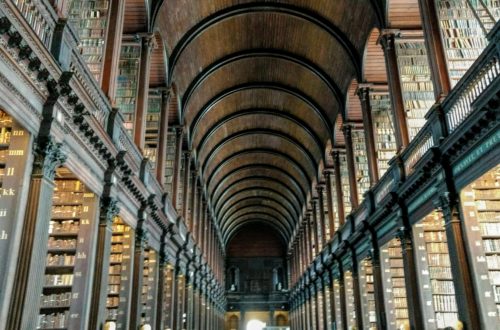 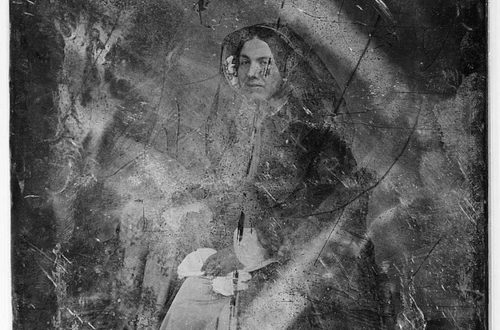